Contrec 515 Series with SC05 application measures the volume, mass and energy content of steam by using single or stacked differential pressure flow inputs in conjunction with a temperature and/or pressure input.

A selection of various modes makes it suitable for many steam applications. The flow is calculated according to the AGA-3 differential pressure equations. The flow calculations incorporate the conditions at which the flowmeter was calibrated and accurately account for thermal expansion effects.

The instrument calculates the mass flow and energy according to the IAPWS Industrial Formulation (1997) for the thermodynamic properties of steam. The equations use pressure and temperature values to determine the specific volume and the specific enthalpy.

The steam energy calculations are based on the IAPWS Industrial Formulation (1997).

Setup, Configuration and Technical Support of our Products are FREE.

We help to check your faulty Instruments too, fill in the form here

Free phone and email tech support continues as long as you own the product. Click here for contact information.

Product of the week 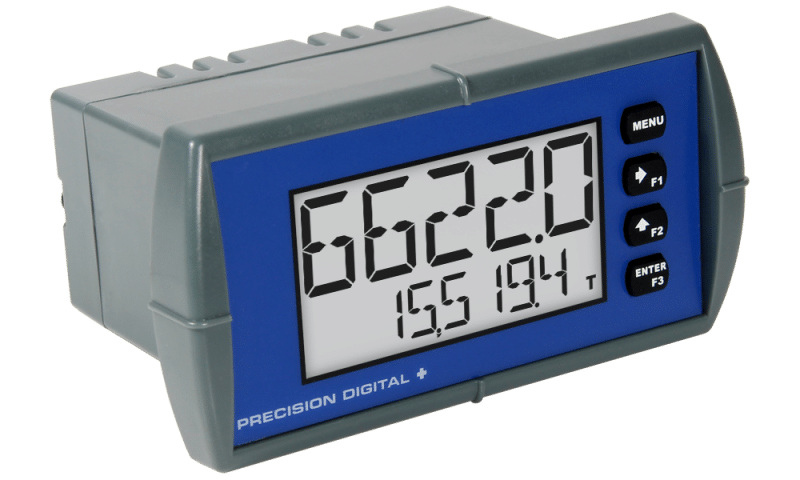 Any cookies that may not be particularly necessary for the website to function and is used specifically to collect user personal data via analytics, ads, other embedded contents are termed as non-necessary cookies. It is mandatory to procure user consent prior to running these cookies on your website.

Click below to chat on WhatsApp or email us [email protected]