Steam is a valuable and expensive commodity. They are used widely throughout most industries from power generation and energy storage to food manufacturing and laboratory use.  Its properties allow the temperature of many critical processes to be controlled very accurately and provide a clean, reusable source of energy that is still as heavily relied on today as it was back in the 1700’s when the first commercial steam engine was conceived.

However, to get the best out of steam, it has to be managed and controlled properly. An important part of steam production and efficiency is the ability to retain and reuse the condensate hot water which occurs as the steam passes from vapour to liquid state.  This condensate provides many benefits to the steam generation process.  It contains sensible heat which can account for up to 20-30% of the original steam energy produced, and when returned to the boiler, greatly reduces the energy required to produce more steam.  This in turn reduces the amount of boiler make-up water required (freshwater supplied) which results in a reduced carbon footprint and savings in utility and water treatment costs.

Most people are aware of the importance of good steam measurement.  It is used for billing purposes in facility management, departmental costing, improving manufacturing efficiencies and reducing the cost of uneconomical plant equipment and leaks, to name a few.

In addition to good steam measurement, being able to account for the energy content in the condensate returning to the boiler provides the user with a complete overview of the energy usage in the boiler system.  This is vital in an organisation’s overall approach to Carbon Tax and the potentially huge savings which can be made both in capital cost of new equipment and the reduction of ongoing energy costs.  Many governments offer tax incentives to companies who can be seen to be implementing high-efficiency metering systems, and differentiating between the energy used for production and energy used in heating systems.  This is where incorporating the condensate energy is particularly important, as condensate is widely used as a means of providing heating as it returns to the boiler.

The Contrec 515-CS02 Steam to Condensate Flow Computer takes in the signal from the steam flowmeter (e.g. Vortex meter), temperature and pressure inputs from the steam pipeline, and also a temperature input from the condensate return pipeline.  The steam flow and energy is calculated according to IAPWS industrial formulation tables and is suitable for both saturated and superheated steam.  The flow computer will provide volume, mass and net energy content of the steam and condensate. This allows users to quantify the total system energy and to be able to accurately differentiate between energy used during production processes and steam utilised as a part of heating systems.  Several governments offer tax incentives for companies who can demonstrate where their steam usage has been allocated.

In addition to providing a local display and alarms for all process parameters, the instrument will also output this data on Modbus RTU communication for integration into Contrec’s DataMod software tool or directly into building management systems or SCADA packages.

Setup, Configuration and Technical Support of our Products are FREE.

We help to check your faulty Instruments too, fill in the form here

Free phone and email tech support continues as long as you own the product. Click here for contact information.

Product of the week 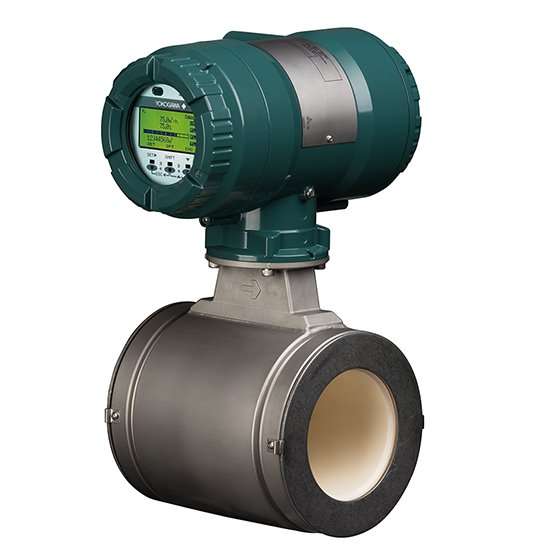 Click below to chat on WhatsApp or email us sales@celectric.com.my